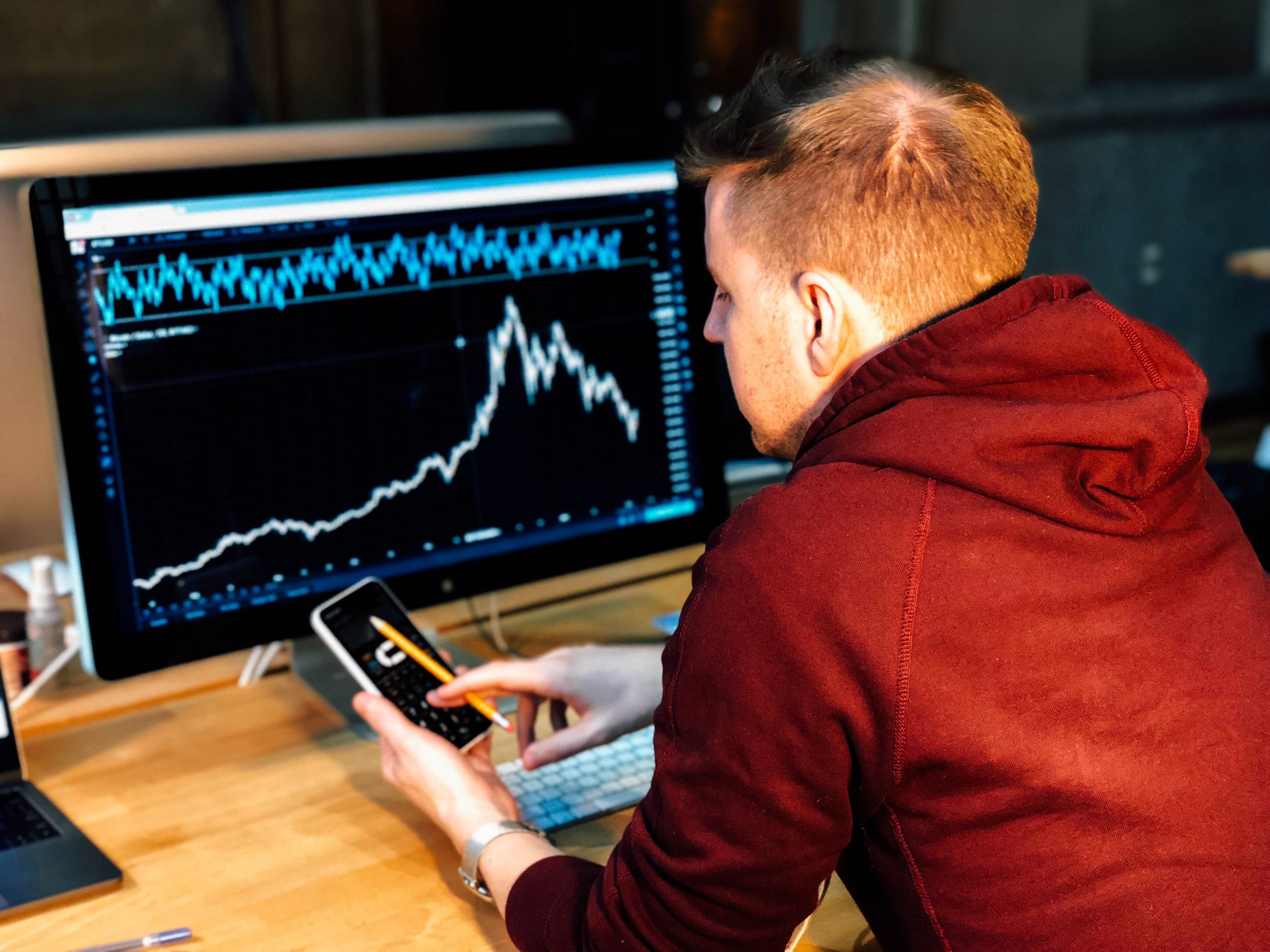 2020 has been a challenging year no matter how you measure it. In times of strife, alcohol is often the stress reliever of choice. But how did the industry do overall in a financial climate that has been rough for nearly all businesses? Turns out the alcohol sales data for the past year shows some interesting trends. Let’s look at some numbers.

How much alcohol is sold a year?

United States alcohol sales were a little over $252 billion in 2019. This follows a trend since 2011 of that amount rising by about 4.3% per year. Spirits have been growing in sales steadily, matched by a steady decrease by beer. The rise of popularity of higher end spirits could account for part of this growth.

How has COVID-19 impacted off-premise and on-premise alcohol sales in 2020?

With lockdowns in place, off-premise alcohol sales have grown considerably. In September and October 2020 off premise sales were 17.6% higher than fall of 2019. All spirits have sold well with tequila having sold the most. Ultra premium and premium spirits are growing considerably, doing so faster than they did pre-COVID. On-premise sales of wine have struggled but off-premise sales have grown roughly 20% over last year for every week since March of 2020.

To learn more about how COVID-19 has affected alcohol sales in Florida and what the current alcohol sales policies are in Texas, you can visit our state-specific articles here:

How are online alcohol sales performing in 2020?

The growth rates at the beginning of the year for online sales were extraordinary. Alcohol sales data shows 500+% growth rates as consumers stocked up in preparation for an uncertain year. While that rate has slowed down as the year has progressed, they’re still impressive: September 2020 online sales were up 256% compared to 2019. The leaders have been spirits, followed by beer and then wine.

Is the alcohol industry growing?

Yes. It’s expected to grow annually by 6.6%. While it has declined in developed markets, it’s grown in emerging ones. Whiskey in particular is showing strong growth. It’s expected to reach over $20 million by 2023.

What is the most sold liquor in the U.S.?

The alcohol sales data is pretty clear on this. Among those spirits Vodka is the most consumed in the United States. 77 million nine-liter bottles of vodka are consumed in the U.S. every year. That’s followed by:

What are the biggest days of the year for alcohol consumption?

Fat Tuesday is the biggest day for alcohol sales in the United States. Alcohol sales data shows that Americans consume an average of 4.5 drinks on this last day before Lent. This is followed by New Year’s Eve with an average of 4.4 drinks consumed, with St. Patrick’s Day behind that. Interestingly, 36% of American men strongly associate St Patrick’s Day with alcohol while 44% of U.S. women associate it with New Year’s Eve.

Which country is the largest producer of alcohol?

Given the pandemic’s impact on the hospitality industry, beverage alcohol suppliers can become more strategic with their on-premise approach by partnering with technology companies like Sixdots, an all-in-one digital menu, ordering and payment platform for bars and restaurants that is free to use when enrolled in a featured cocktail program. Suppliers who launch a cocktail program with Sixdots gain access to valuable on-premise data, including cocktail performance data, sales metrics, trend insights, and more. Using these insights, suppliers can optimize their brand’s on-premise strategy to generate direct sales and brand exposure in the palm of the customer’s hand.

What is the most sold liquor in America?

Vodka is the most popular spirit, followed by cordials and liqueurs, rum, American whiskey, tequila, Canadian whiskey, and brandy/cognac.

What are the biggest days of the year for alcohol consumption?

Fat Tuesday is the biggest day for alcohol sales where Americans consume an average of 4.5 drinks. This is followed by New Year’s Eve with an average of 4.4 drinks consumed, with St. Patrick’s Day behind that. 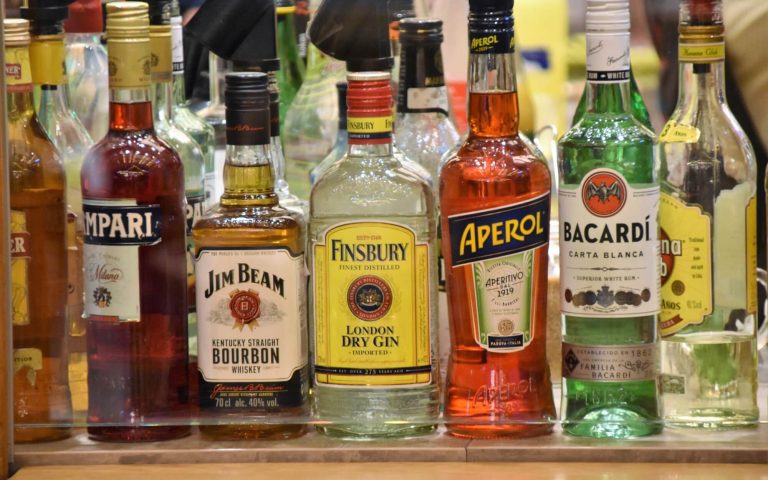 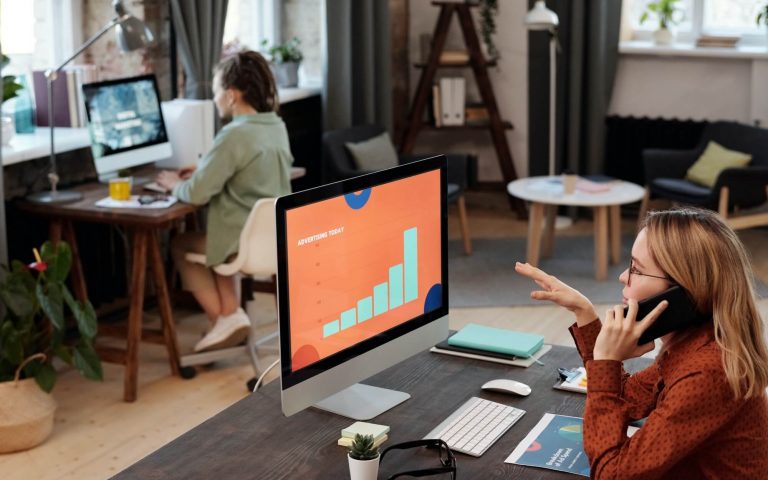 Sales Volume: How to Calculate and Increase It 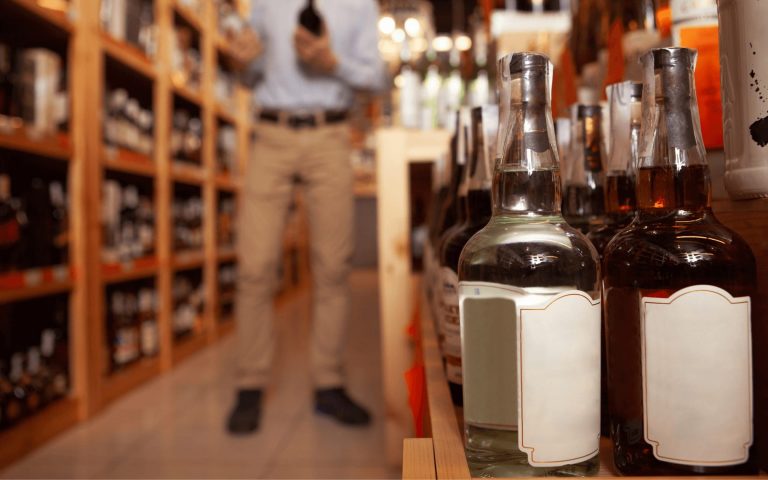 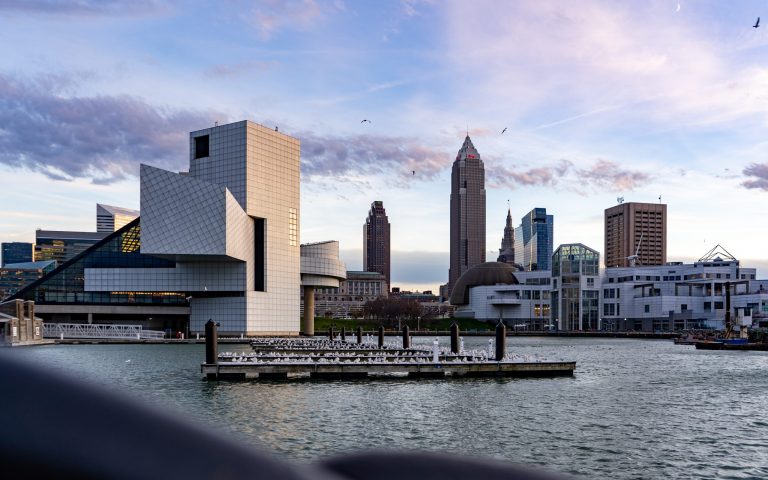 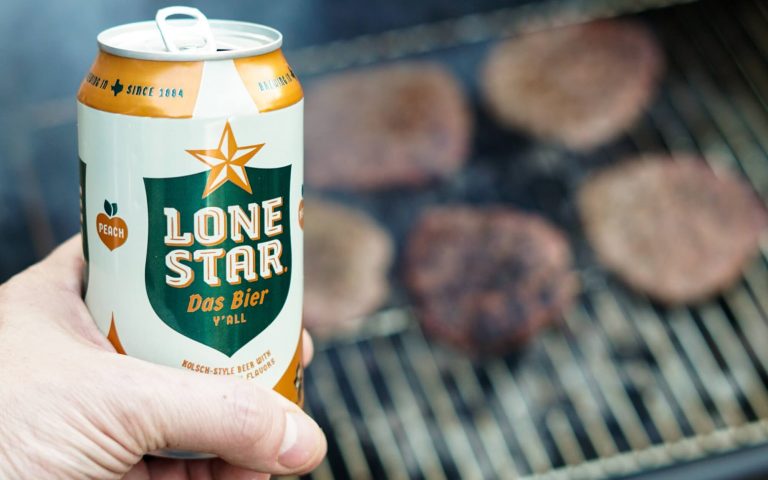 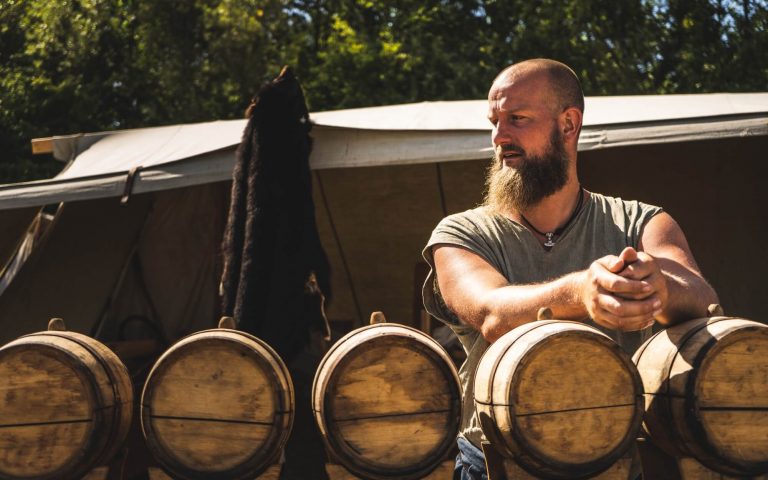 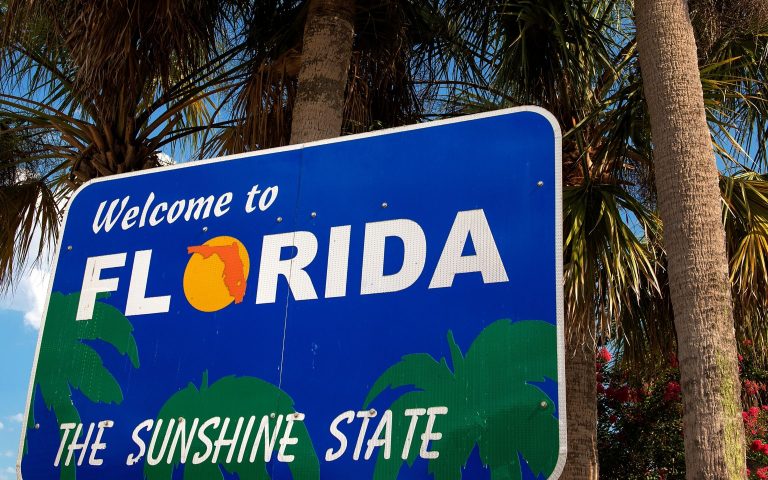 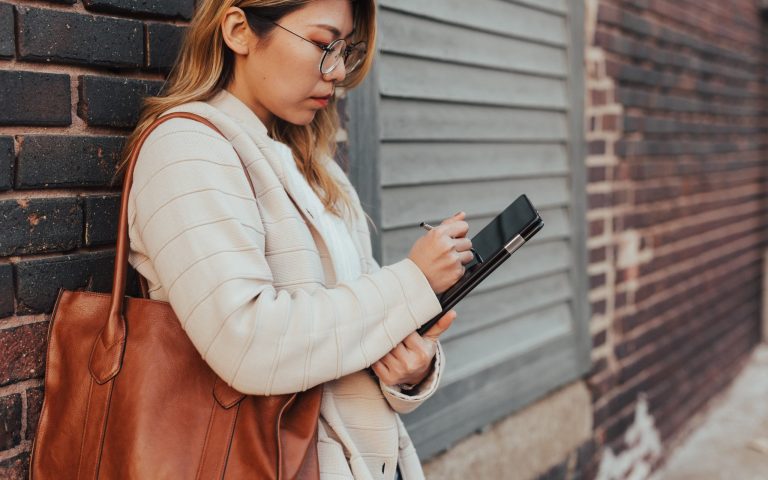 Field Activity Operations: How to Optimize as an Alcohol Producer 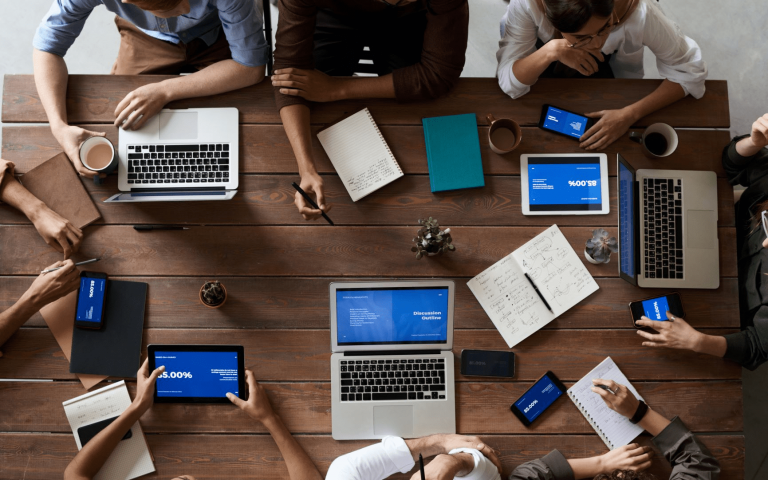 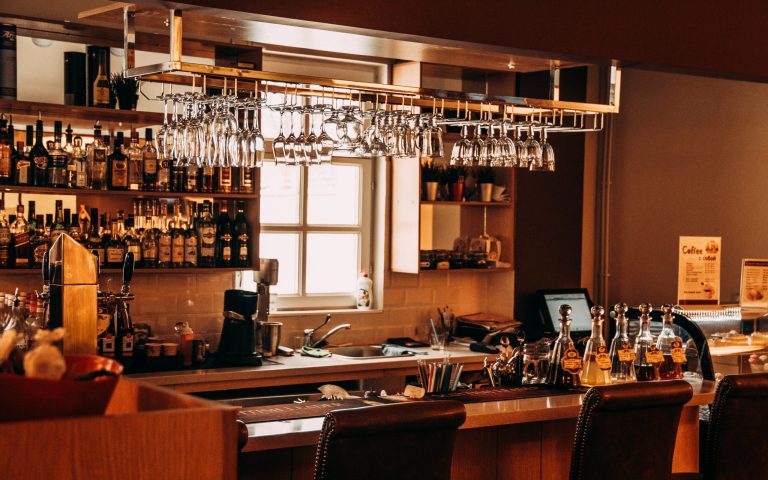 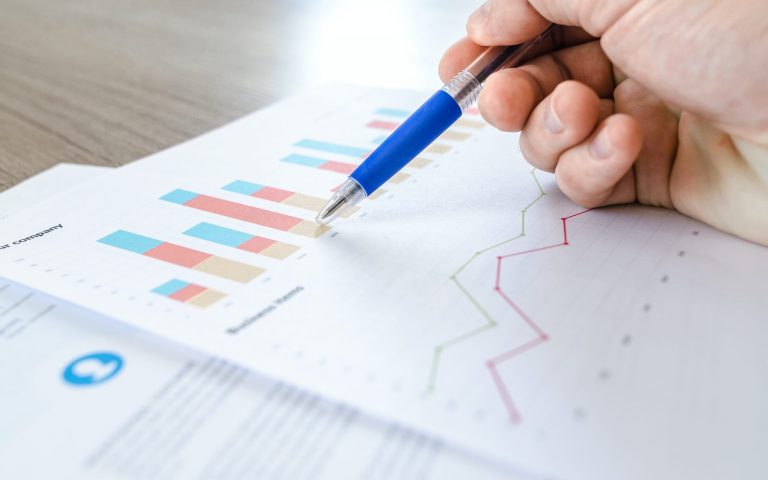 Depletion Reports: Everything You Need to Know 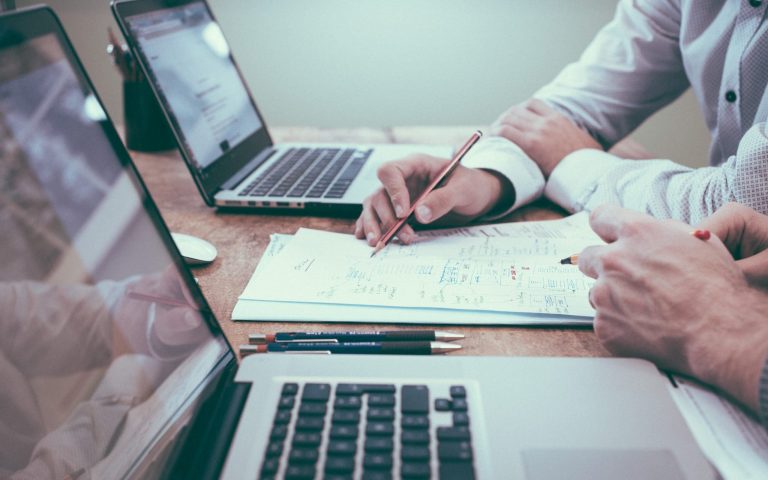 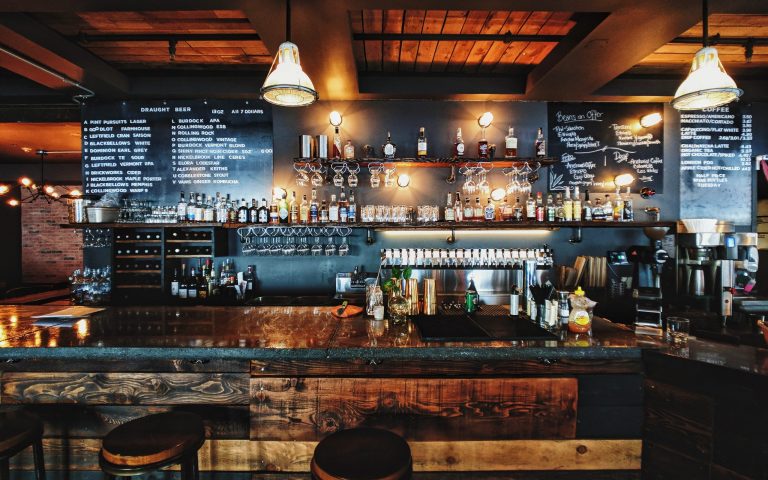 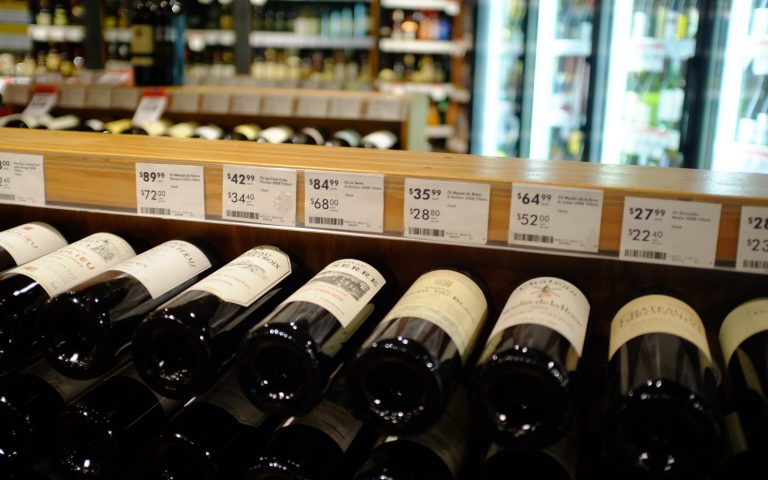 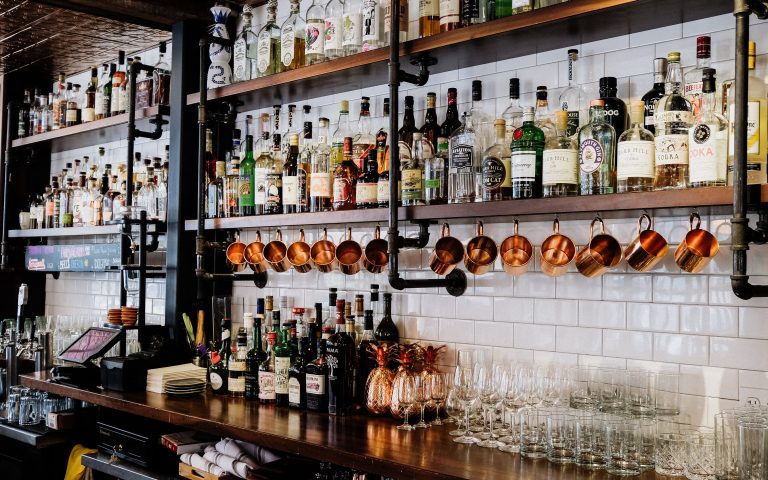 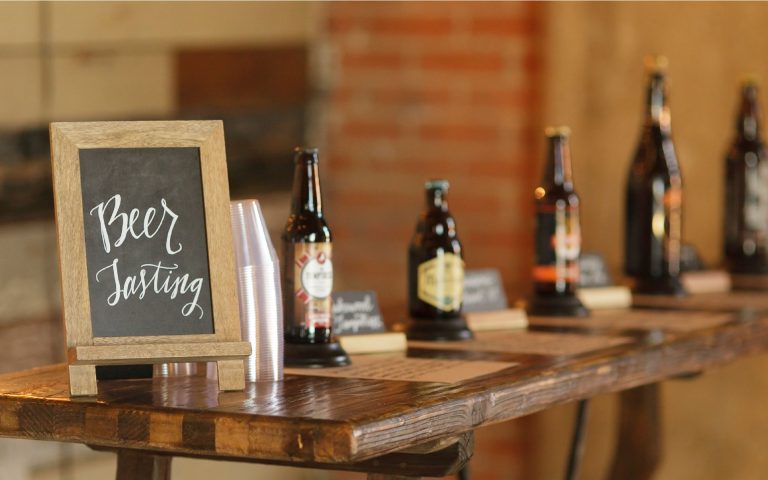 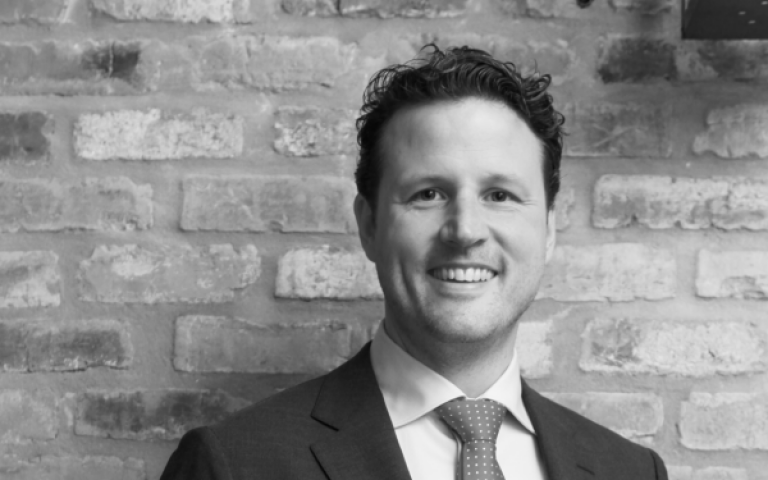 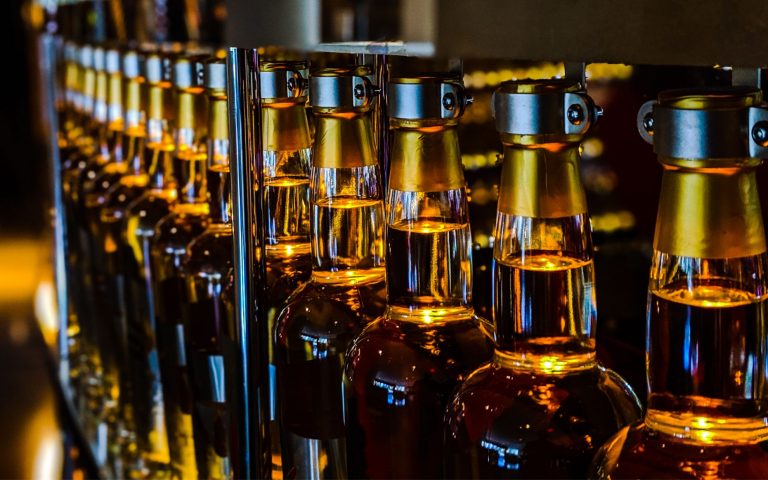 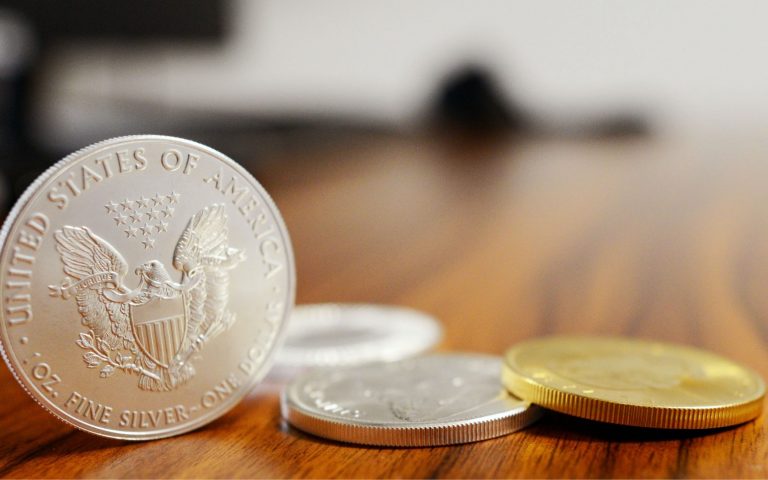 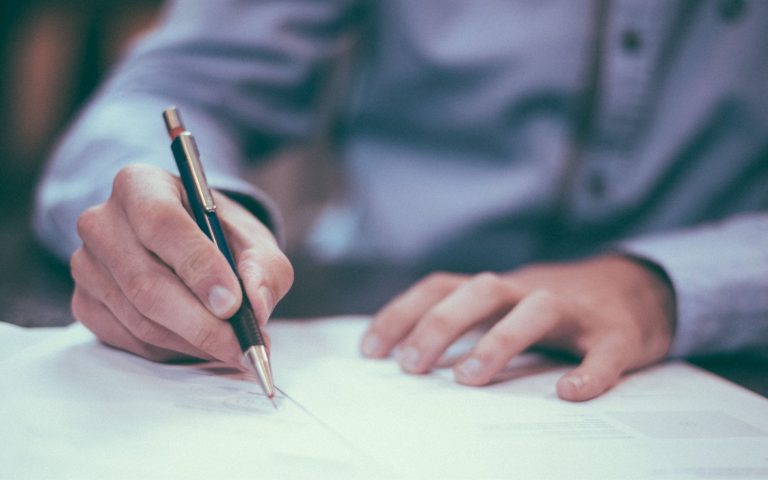 Bankruptcy as a Strategy and Not a Sign of Defeat