TALK TO US
Distributors

Company Morale: What Makes Employees Happy18 May 2020Next

The Dangers of Over Serving Alcohol in A Bar20 May 2020 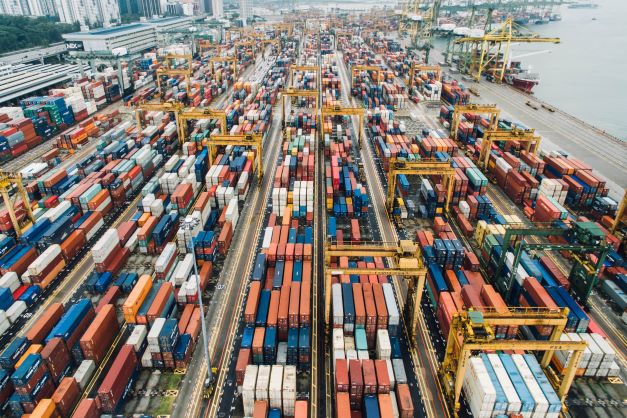 How to become an alcohol distributor?

To become an alcohol distributor in the U.S. one is required to comply with all federal and state regulations to sell liquor at the wholesale level. The necessary steps to be an alcohol distributor include acquiring a warehouse space to store the products and apply for a license to wholesale liquor with the state department of taxation as each state has its own laws regarding the distribution of liquor. One must also apply for a Federal Employer Identification Number (EIN) with the IRS and apply for a permit with the Alcohol and Tobacco Tax and Trade Bureau (TTB) to operate a business as an alcohol wholesaler. TTB grants permits are necessary for companies that wish to operate alcohol and tobacco businesses above the retail level. Lastly, one must connect with vendors or suppliers and customers. Emerging technologies allow companies to connect customers with suppliers more efficient and easier than before. In addition to trade shows, focus groups, newsletters, potential-client visits and cold calling, suppliers now have social media platforms, webinars and mobile marketing systems that allows companies to reach customers directly. For more information surrounding steps to become a liquor distributor, see here.

How does an alcohol distributor make money?

An alcohol distributor’s role is to buy goods in large quantities to sell at a profit. According to Entrepreneur Magazine, an alcohol distributor makes money by buying the product at a low price, then making a profit by tacking on a dollar amount that still makes the deal attractive to the consumer. The salary one gains varies widely and depends on different factors including location and experience. According to simplyhired.com, the average salary ranges between $44,000 and $56,000. When it comes to pricing the products, the price to distributor, or PTD, is the amount the producer charges to the distributor. The price to retailer, or PTR, is the price the distributor charges to the retailer. Lastly, the price to consumer, or PTC, is the amount charged to the consumer (this is the amount listed on the store shelf). To properly price your products, one will need to work backward from the price to consumer (the price of the alcohol product on the shelf at the retail account). The distributor typically needs to make 25 to 30 percent gross profit when they sell it to the retailer. Gross profit is the difference between the cost and the price of the product. To find out more about how to properly price your products, see here.

Why does alcohol distribution in the United States operate under the Three-Tier System?

According to the National Alcohol Beverage Control Association, with the passage of the 21st amendment ending national prohibition, states were given the authority to regulate alcohol as they saw fit. The states developed a structure of checks and balances that provided safe alcohol to the consumer while ensuring a simple method to collect tax revenue. This is known as the three-tier system. The three-tier system is simple in theory: manufacturers provide alcoholic products to wholesalers, who distribute the products to retailers, who sell to the consumers. No one entity can be involved in more than one tier under most state models and each tier is regulated and licensed separately.

What will my role be as an alcohol distributor?

As a liquor distributor, you will be purchasing the products from manufacturers and selling the alcoholic beverages to merchants and other wholesalers.

Why do I have to acquire a warehouse when applying for a liquor license?

All distribution companies must have warehouse space to store the products. You may choose to lease a storage space or purchase a warehouse building. Some states may require you to already have a warehouse to store the beverages before you apply for any required liquor licenses or permits. More information can be found, here.

Do I have to keep my competitors in mind when pricing the product?Yes, businesses need to keep an eye on their competitor’s pricing strategy while setting prices to get the much-needed competitive edge in the market. 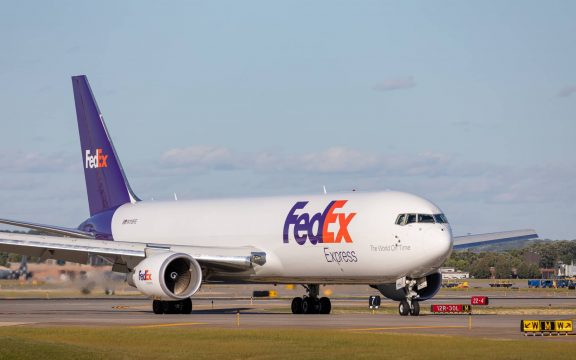 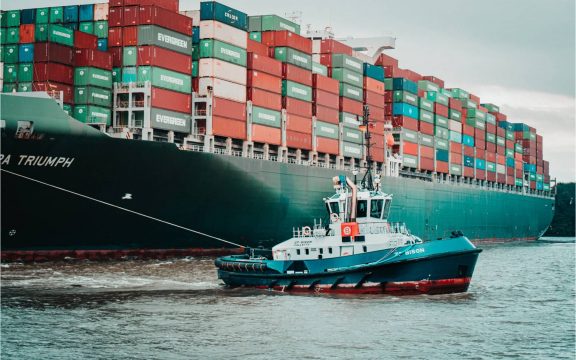 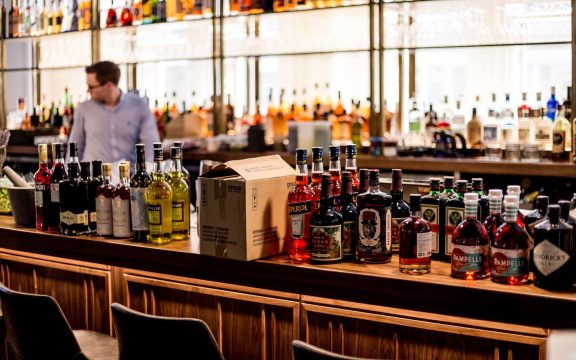 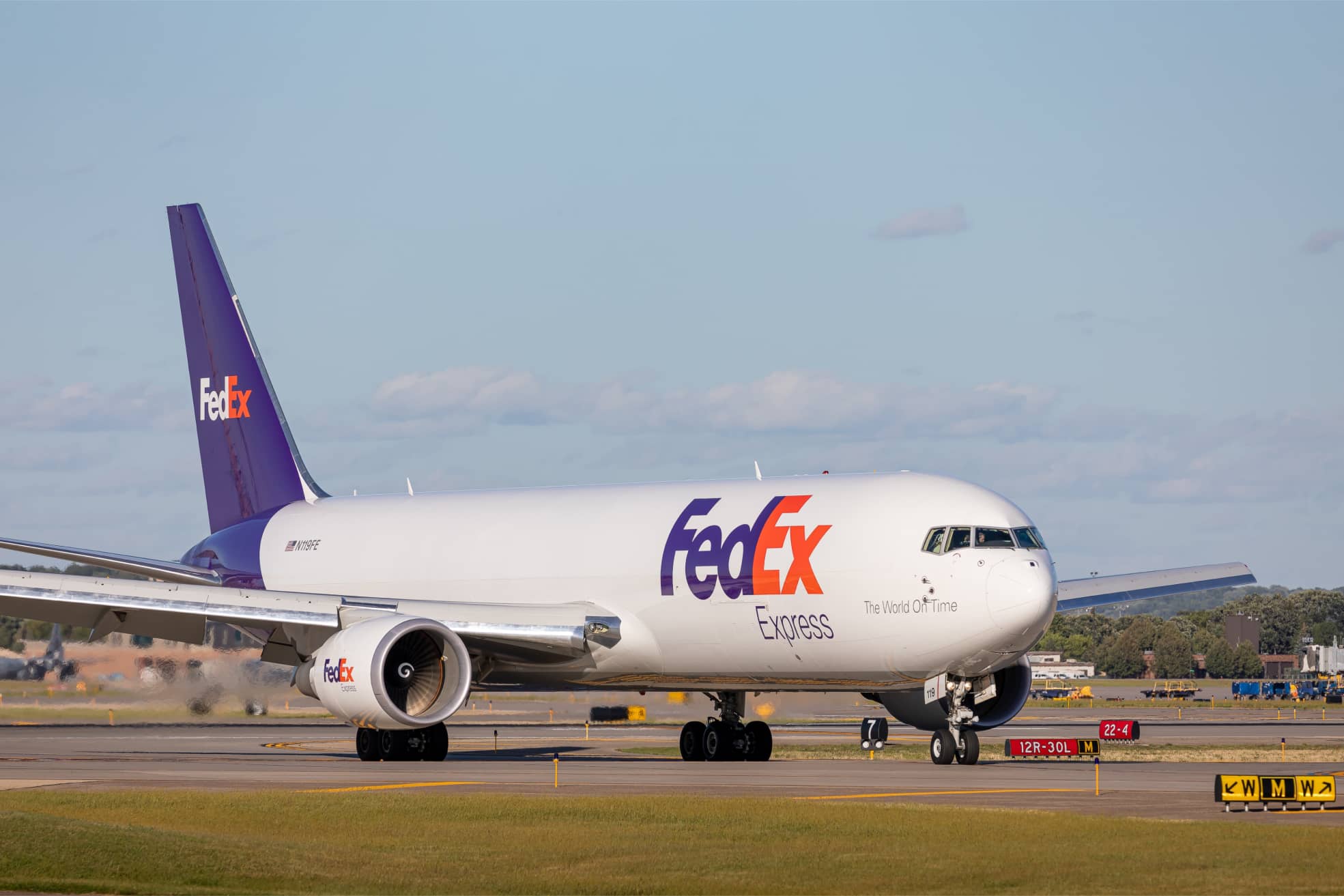 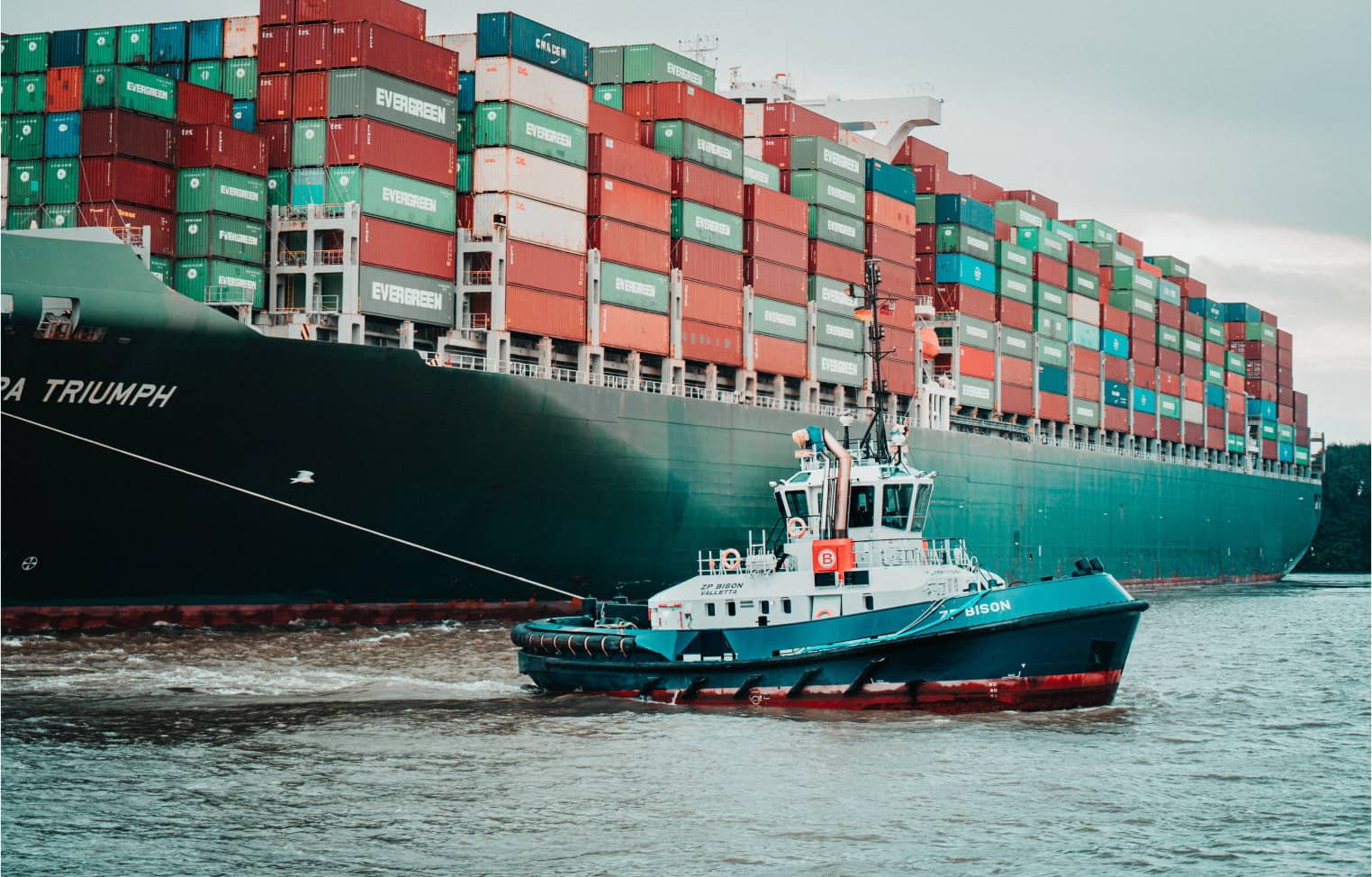 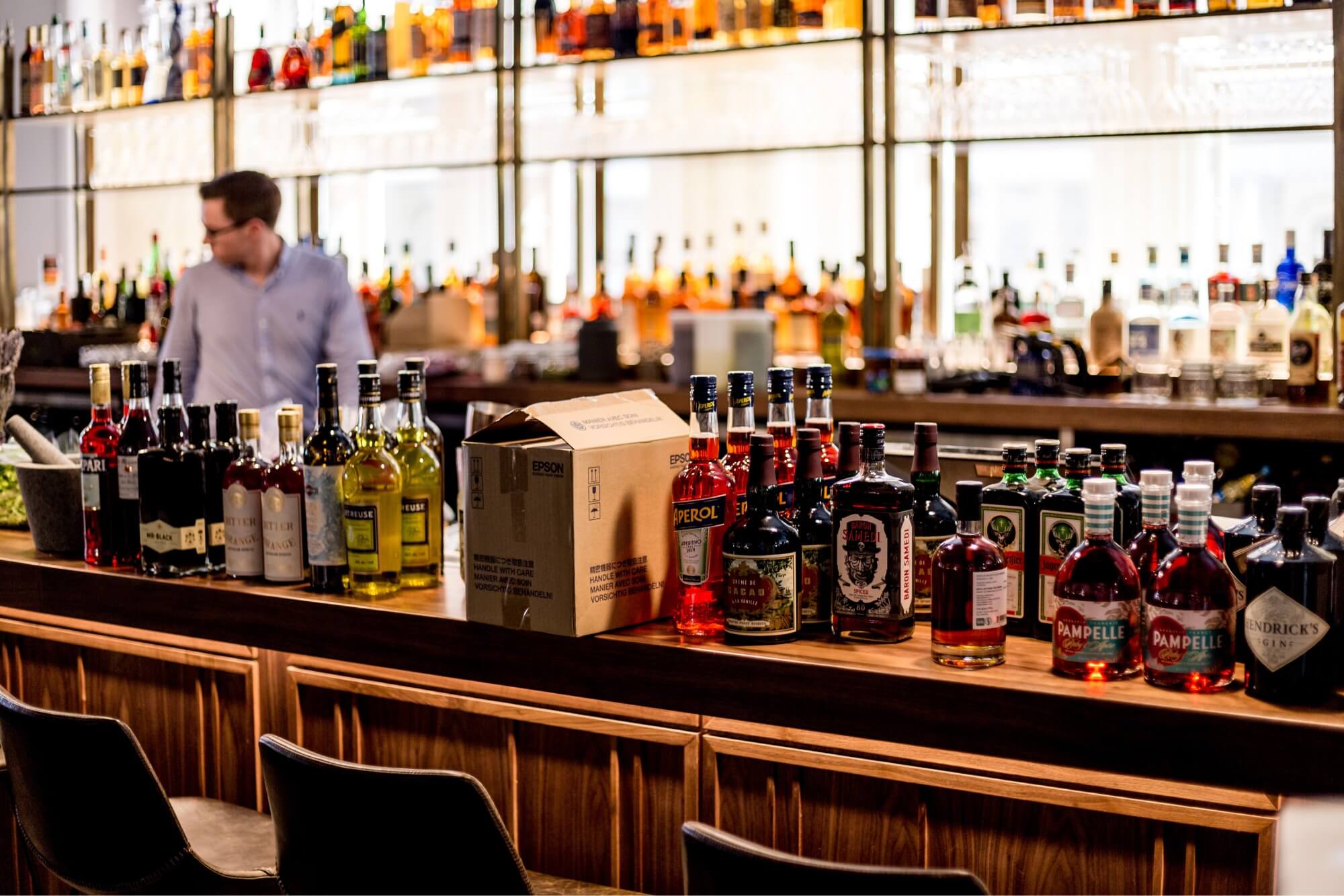