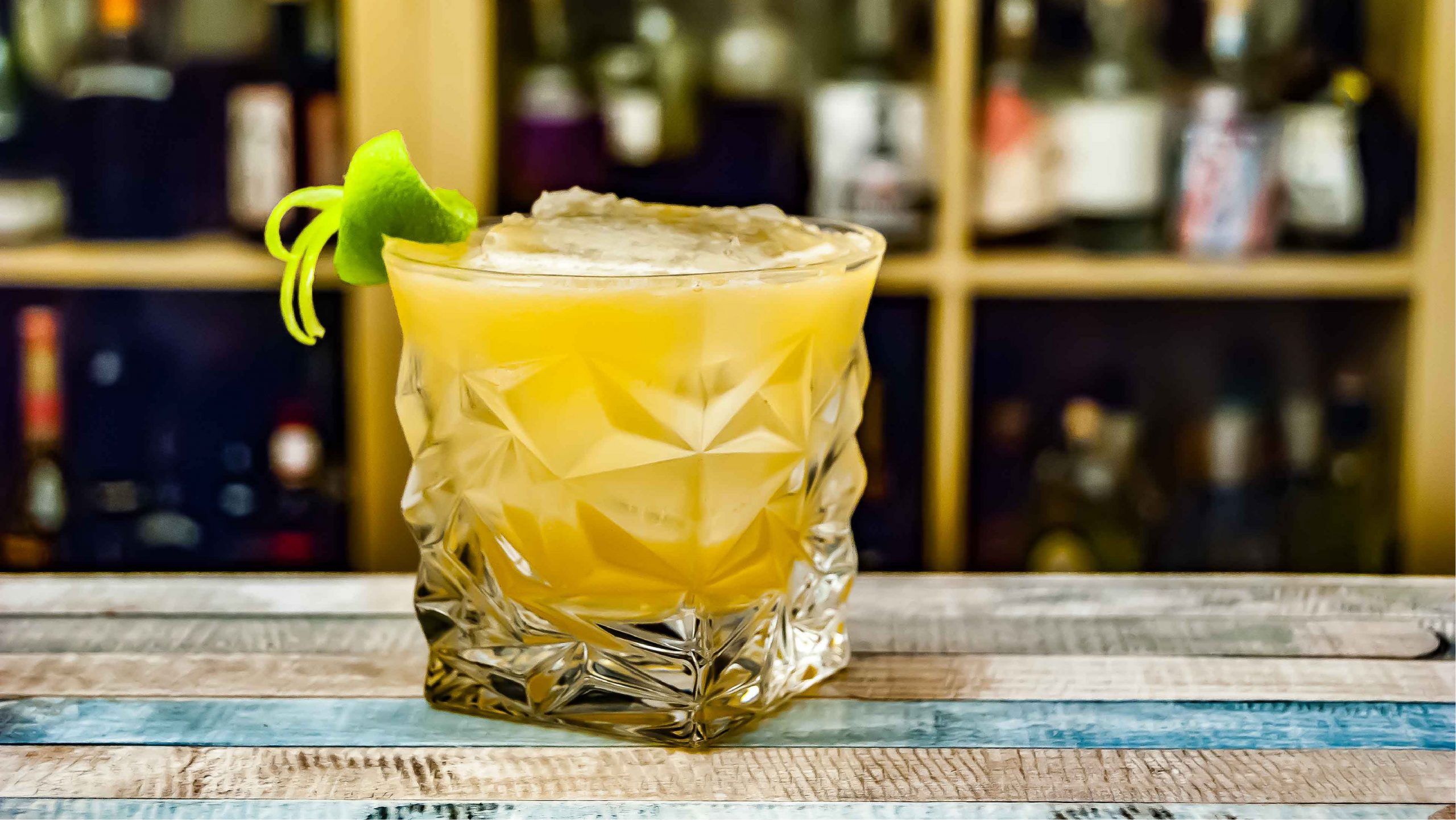 Although people tend to assume it is synonymous with tequila, mezcal is its own drink with a rich history. It’s a distilled alcoholic drink made from agave, a warm climate succulent, and originated in Mexico, where it is the national spirit.

The name mezcal comes from the Nahuatl (or Aztec) word “mexcalli” meaning an oven-cooked agave. It is believed that Spanish conquerors taught distilling techniques to the Mexican natives around 400 years ago. Although for a long time Mezcal has not had much of an audience beyond Mexican borders, it’s recently grown in popularity, especially in the United States and Japan.

Today, Mezcal has become very popular. It is expected that mezcal sales will increase 18% by 2022, reaching $840 million. Demand has certainly increased, even if not every consumer knows much about this historic drink.

What’s the difference between mezcal and tequila?

While all tequilas are a form of mezcal, not all mezcals are tequilas. You can compare it to the way scotch and bourbon are both from the whiskey family. Tequila is made from blue agave specifically, where mezcal can be made from more than thirty different types of agave.

Although the areas of production are not completely separated from one another, generally speaking tequila is mostly produced in Michoacán, Guanajuato, Nayarit, Tamaulipas or Jalisco. This last reason is where the town Tequila is located. Mezcal, on the other hand, is produced in Durango, Guanajuato, Guerrero, San Luis Potosi, Tamaulipas, Zacatecas, Michoacán, Puebla or (primarily) Oaxaca.

Where tequila is made by steaming the agave in an oven before distilling in copper pots, mezcal is heated in earthen pits, then distilled in clay containers. This method gives it more of a smoky taste.

While any distilled alcoholic drink is going to be limited in its health benefits, mezcal is considered by many to be cleaner than tequila. This is because tequila frequently can incorporate corn and other grains as part of its manufacturing process. Mezcal, on the other hand, is pure agave.

How to drink mezcal

Traditionally mezcal is sipped with a slice of orange, and some worm salt, but it can also be incorporated into a cocktail, such as an old fashioned or a Last of the Oaxacans.

If you’re tired of tequila-based drinks and looking for something different, try a shot of mezcal neat the next time you’re out, you may even find that you like it better.

To learn about what mezcal suppliers and brands are winning the menu in the state, download our market report here: https://overproof.com/agave/.

What’s the difference between mezcal and tequila?

Mezcal and tequia are made from different forms of agave, made in different regions, and are distilled differently.

Can mezcal make you hallucinate?

Mezcal is not a hallucinogen. This misunderstanding is probably because of the similarity in name with Mescaline.

Why is there a worm in a mezcal bottle?

Historically the worm was put in the mezcal bottle to distinguish it from tequila. It is not necessary for the flavor of the drink. 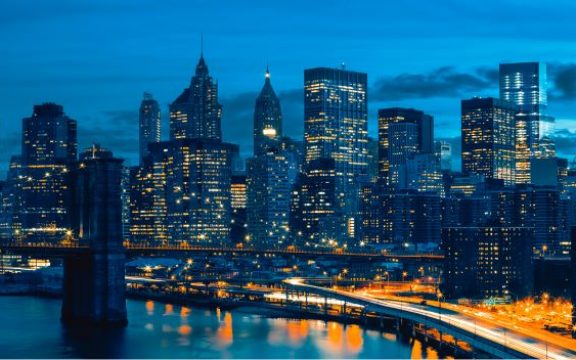 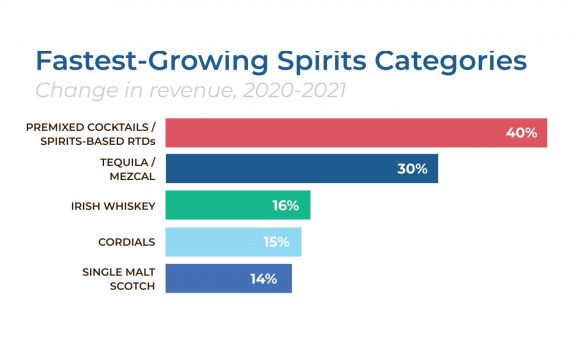 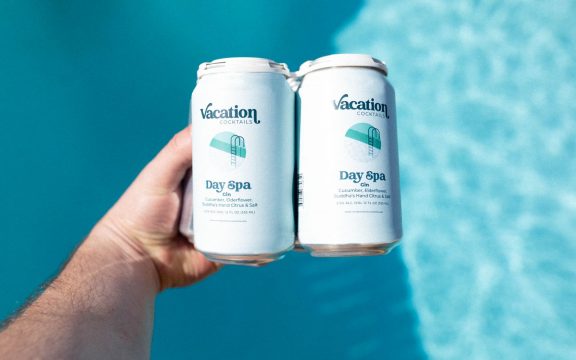 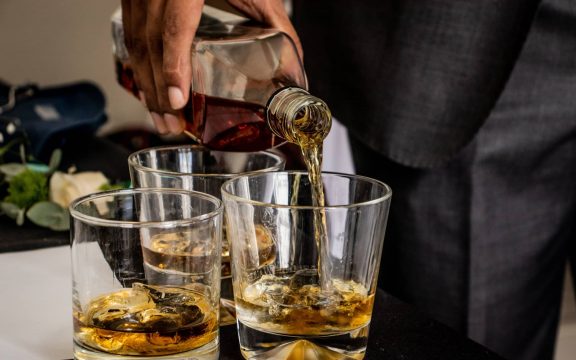 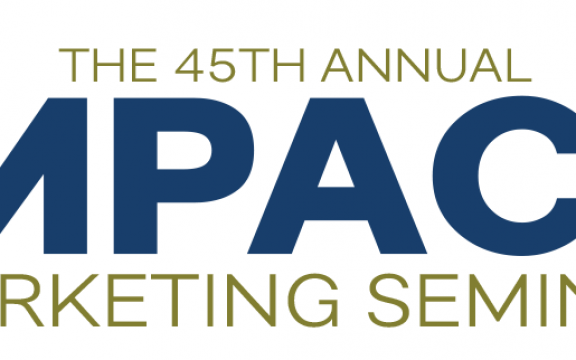 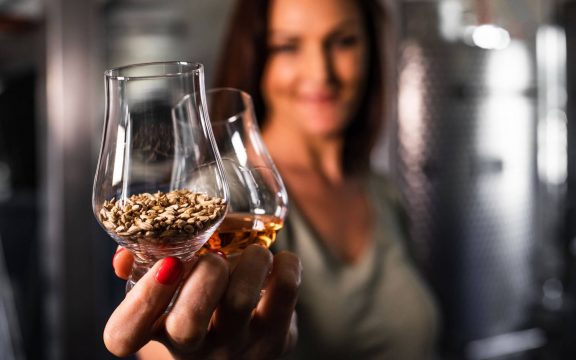 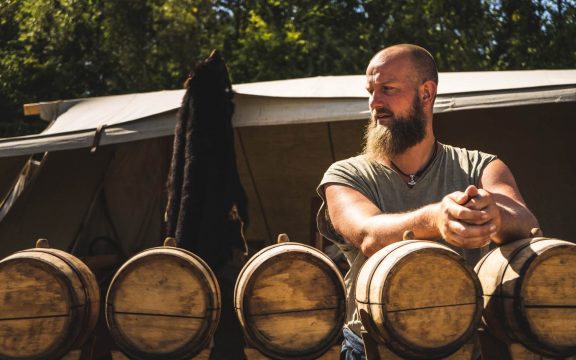 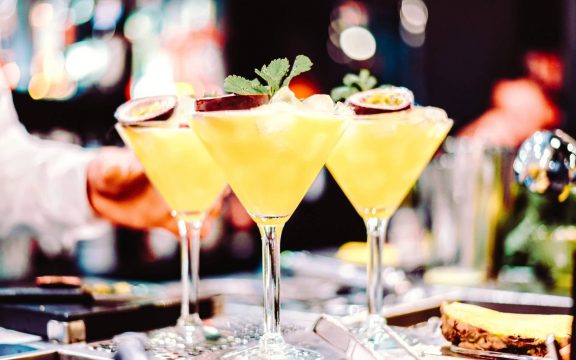 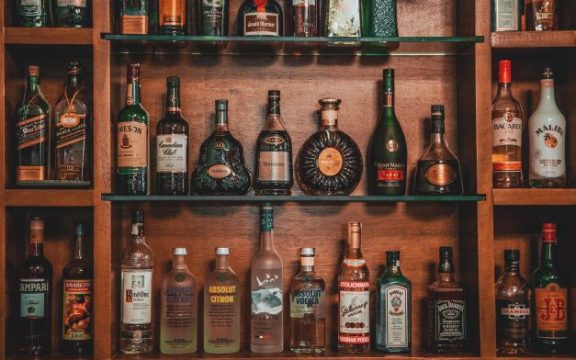 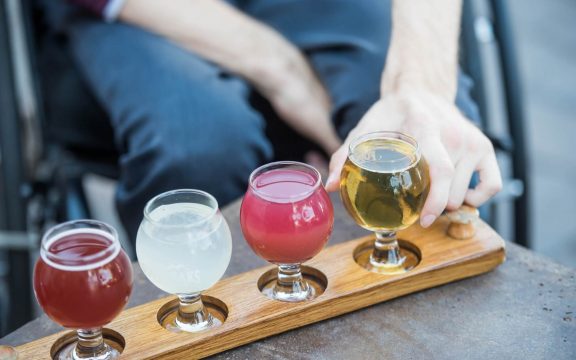 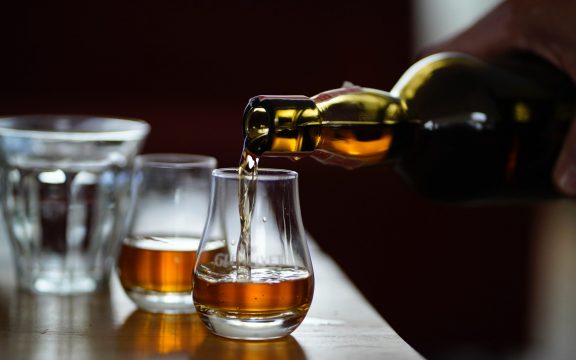 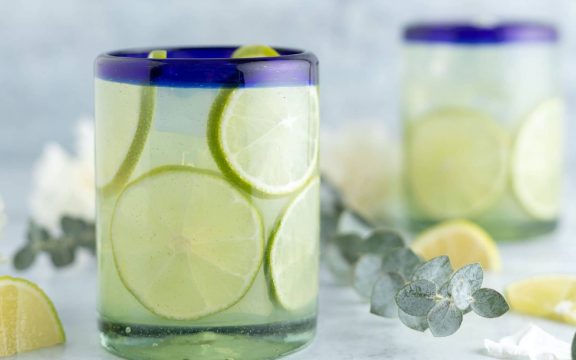 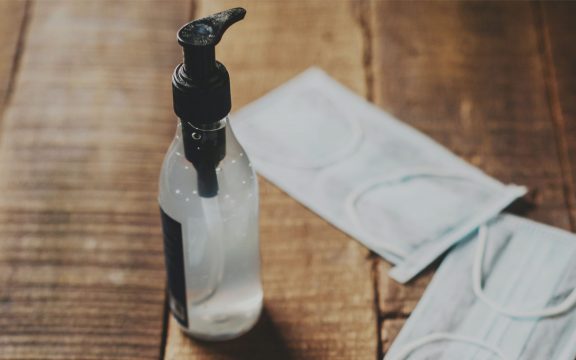 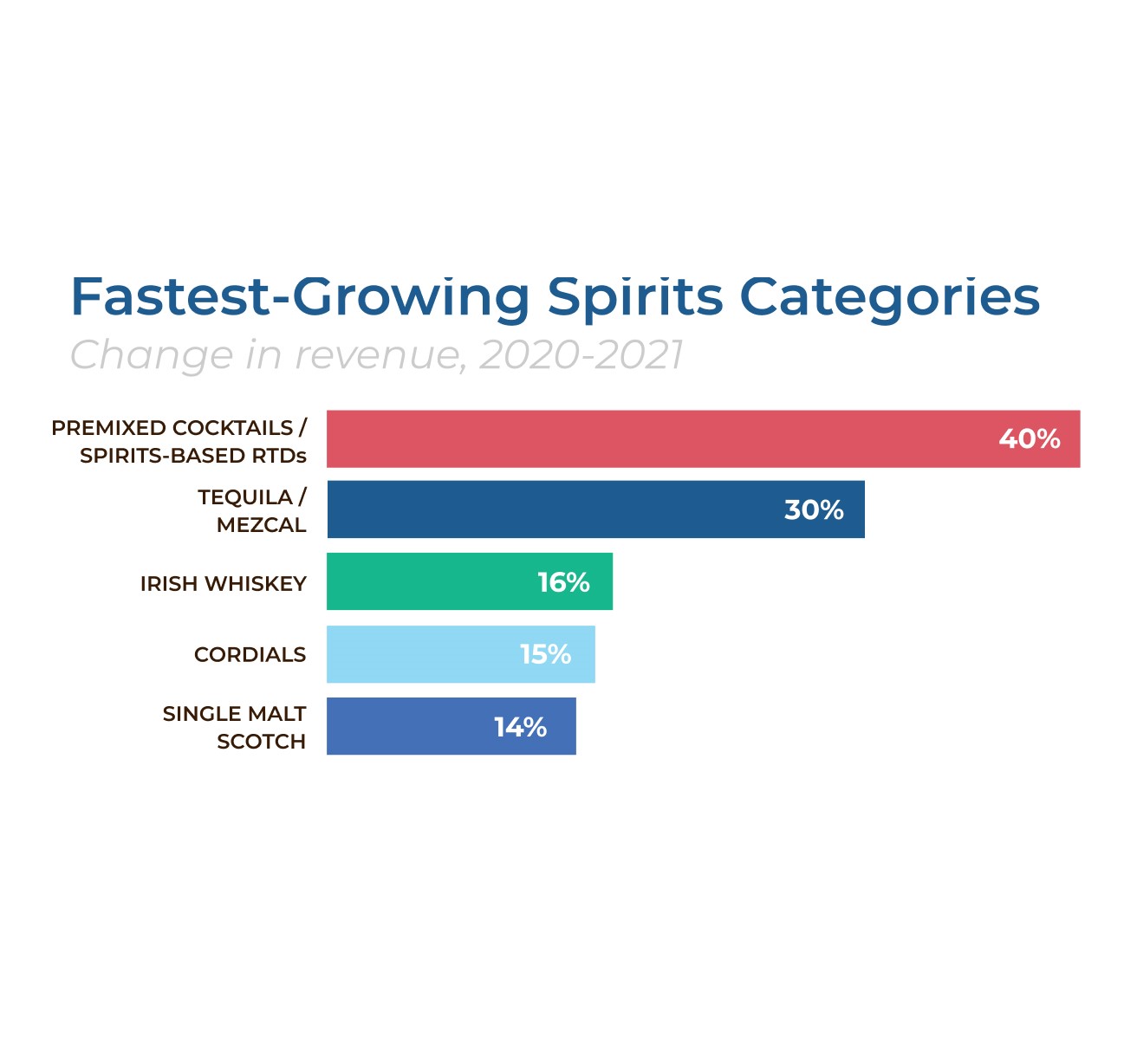 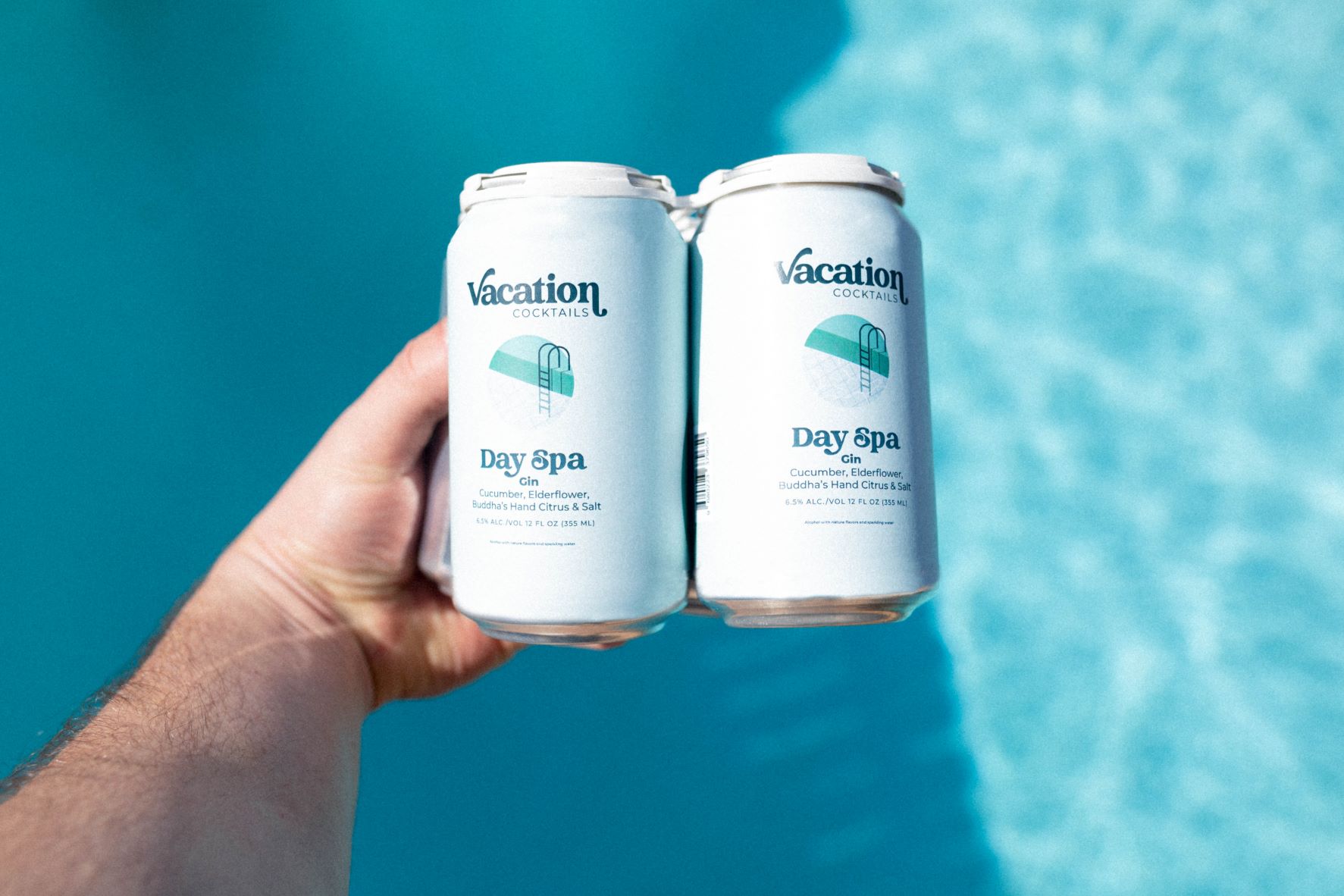